­BETWEEN DUSTY CARS AND LAZY TOURISTS

zakynthos, short-form zante, is with an area of 406 square kilometers the third biggest of the ionian islands of greece. touristicly zakynthos is after corfu the most important region. cars in zakynthos are mostly still from the 90s or before. i was really quite affected by the uncurviness and dust on them. the island is made of limestone, which makes it a dusty place to live. car washing would be needed after every ride, so it’s a nonsense to wash cars. i didn’t spot any car wash on the whole island. 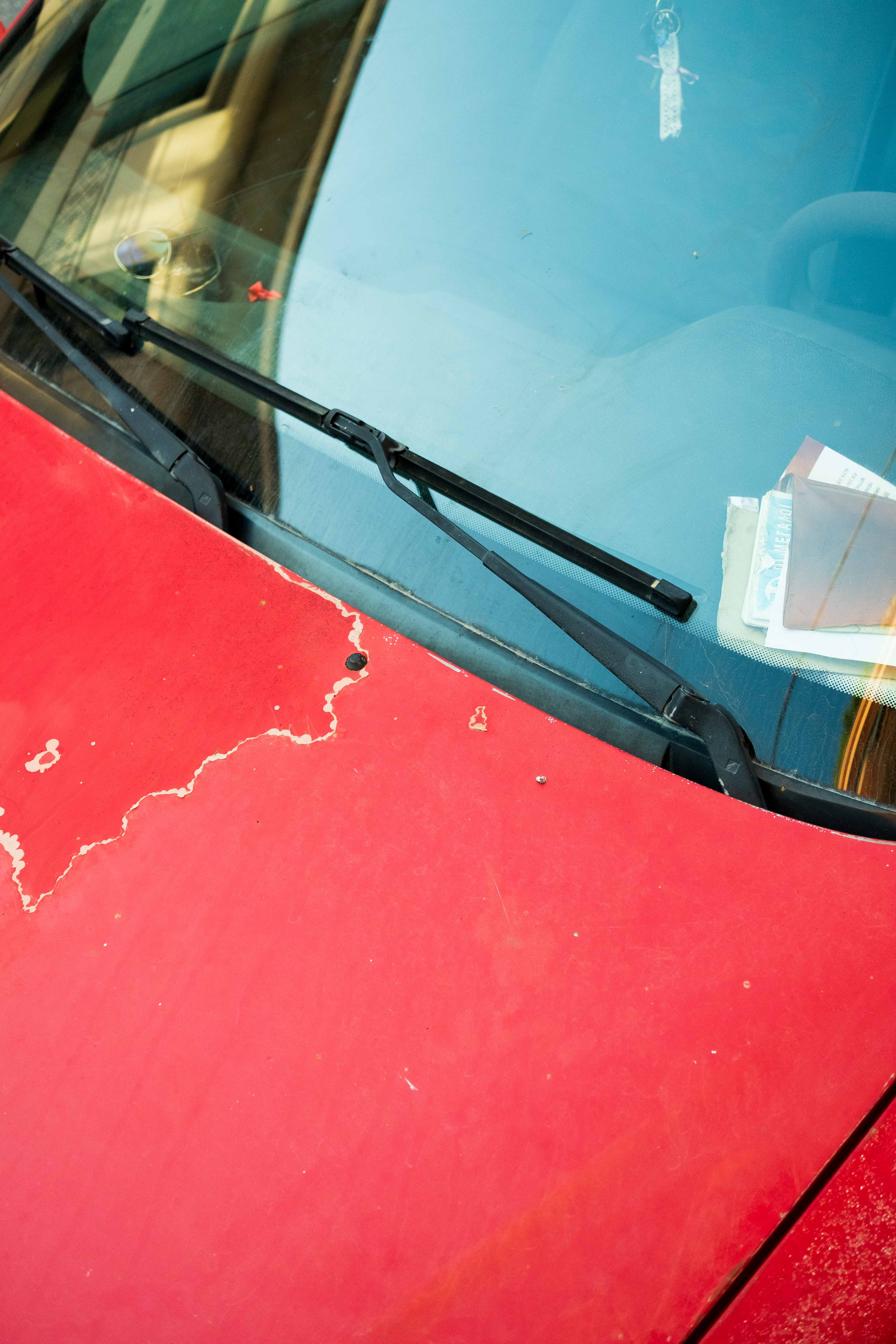 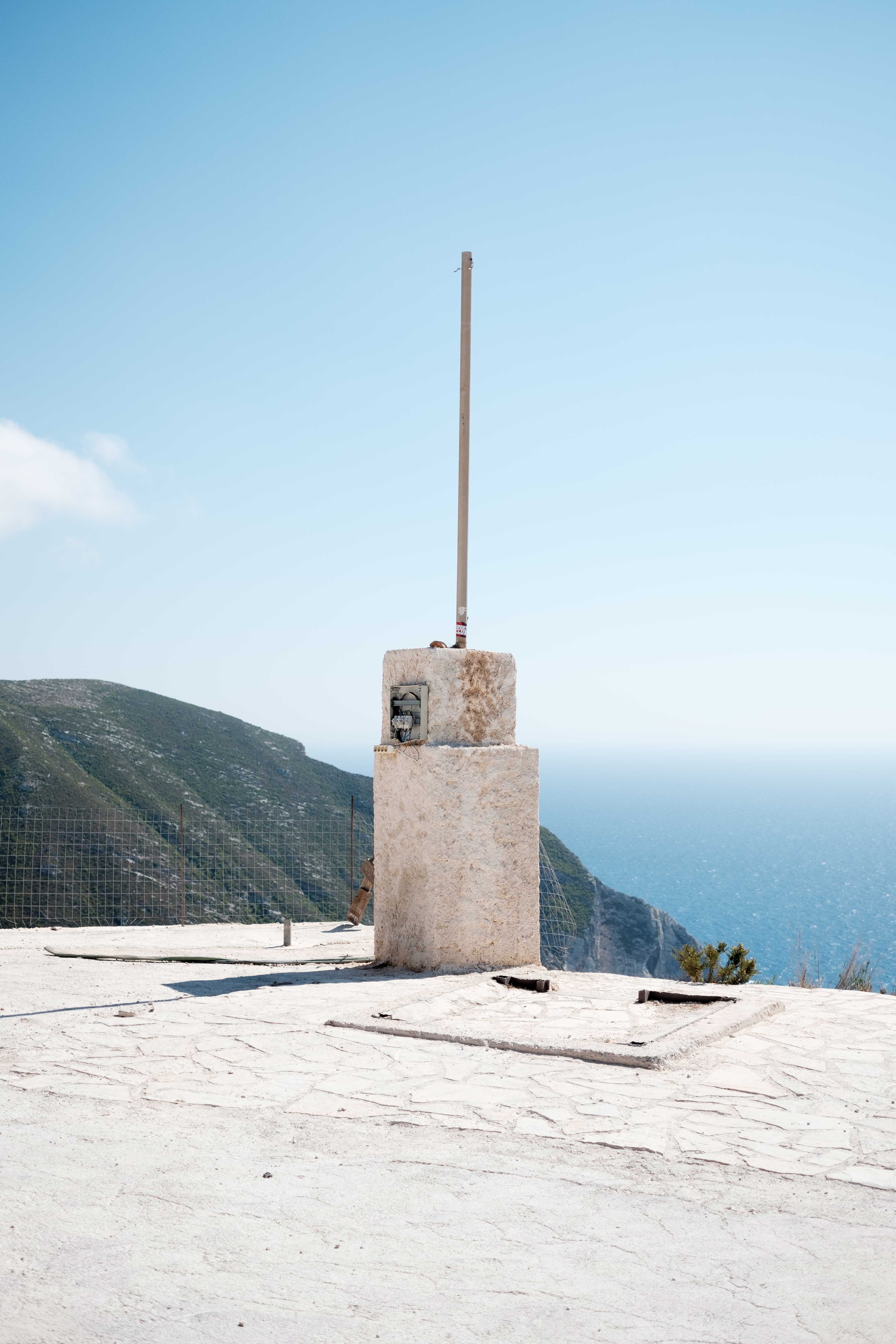 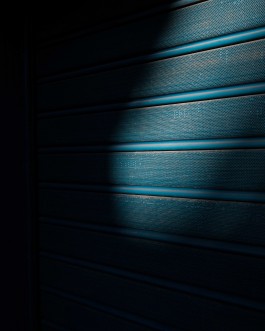 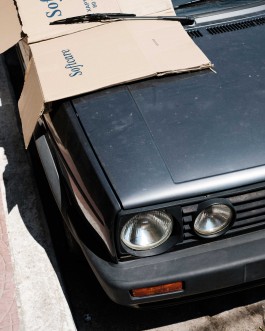 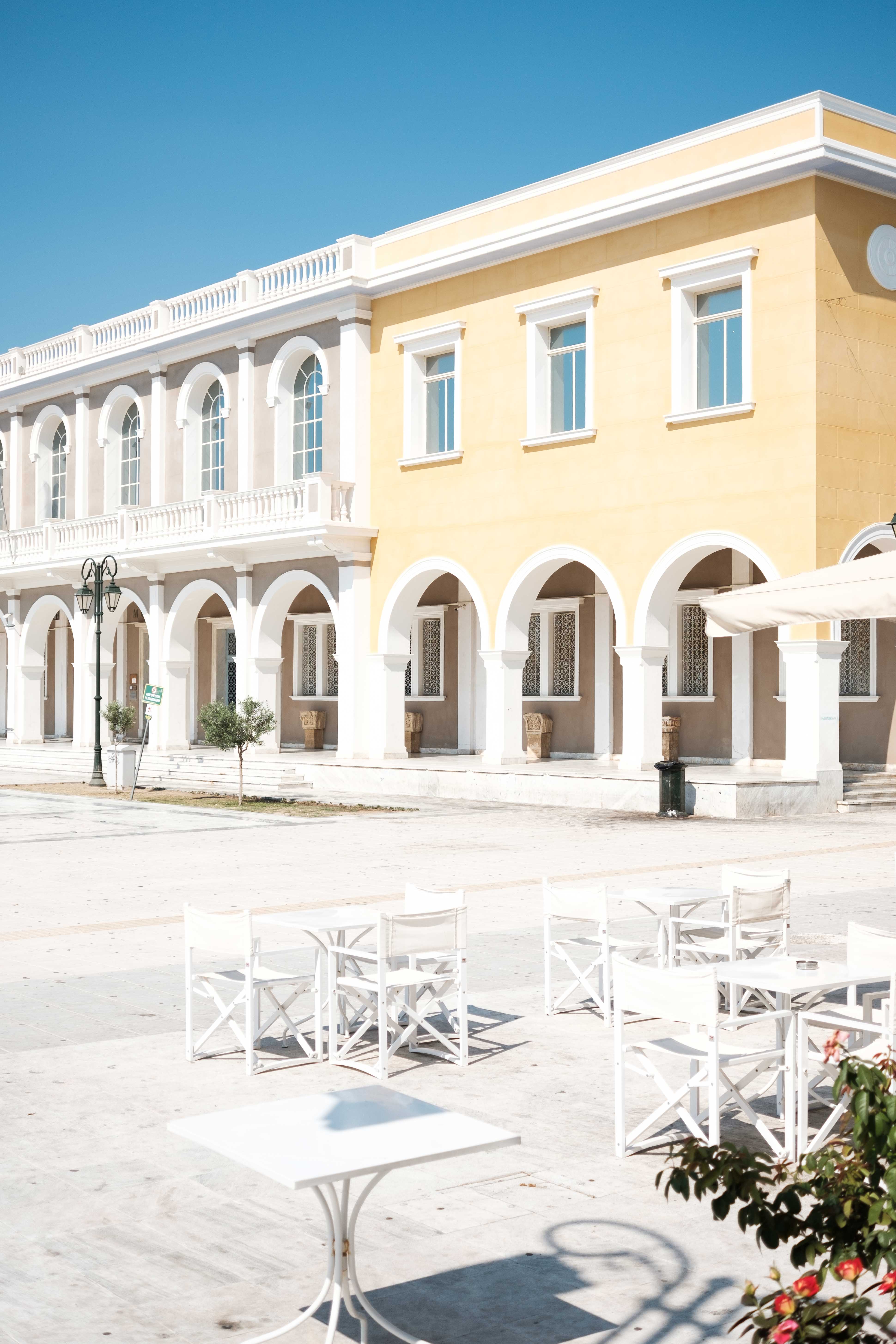 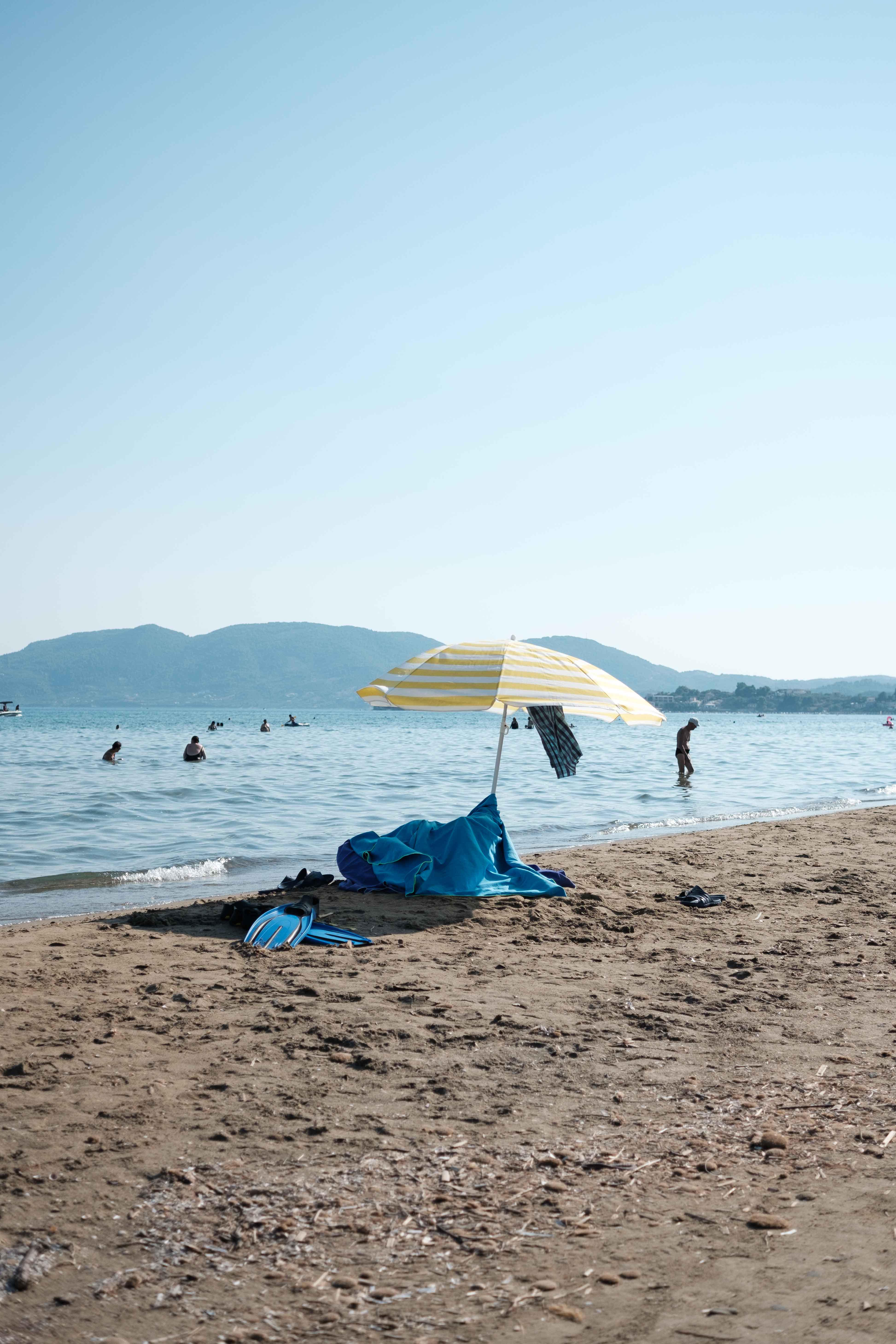 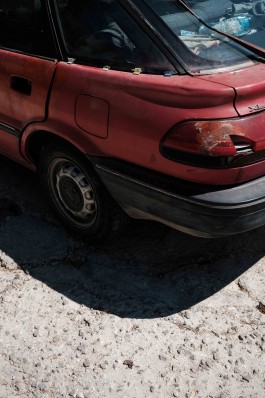 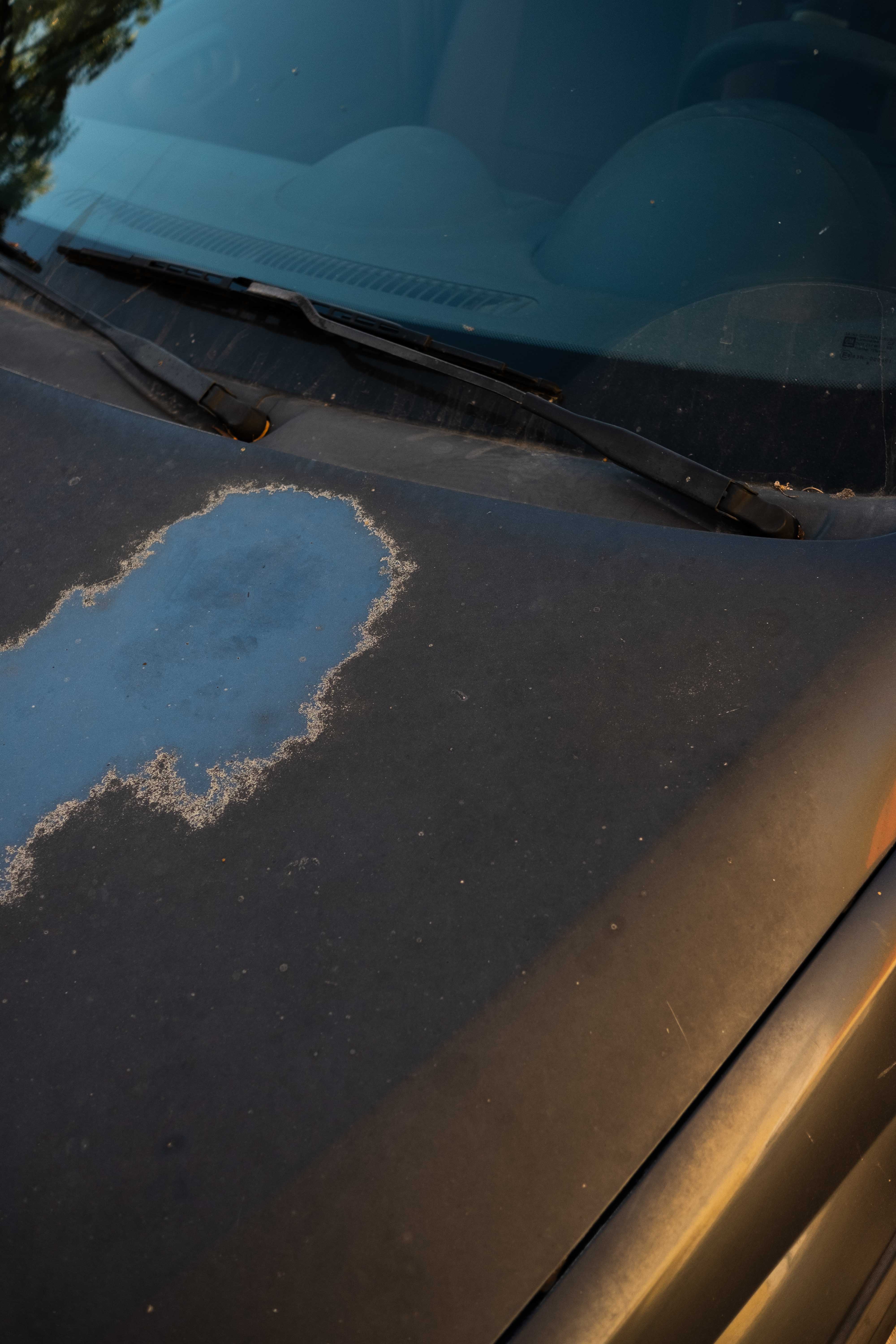 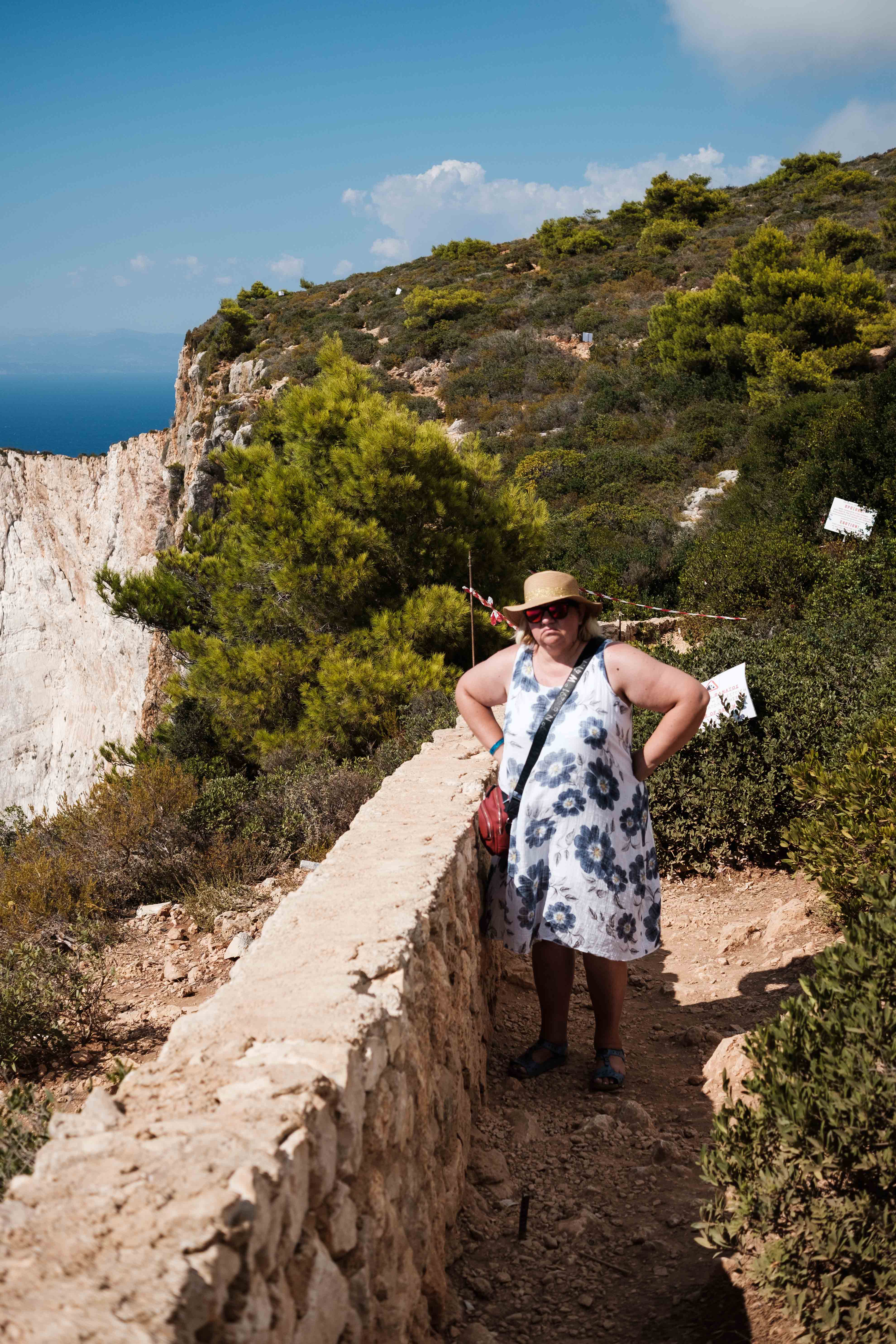 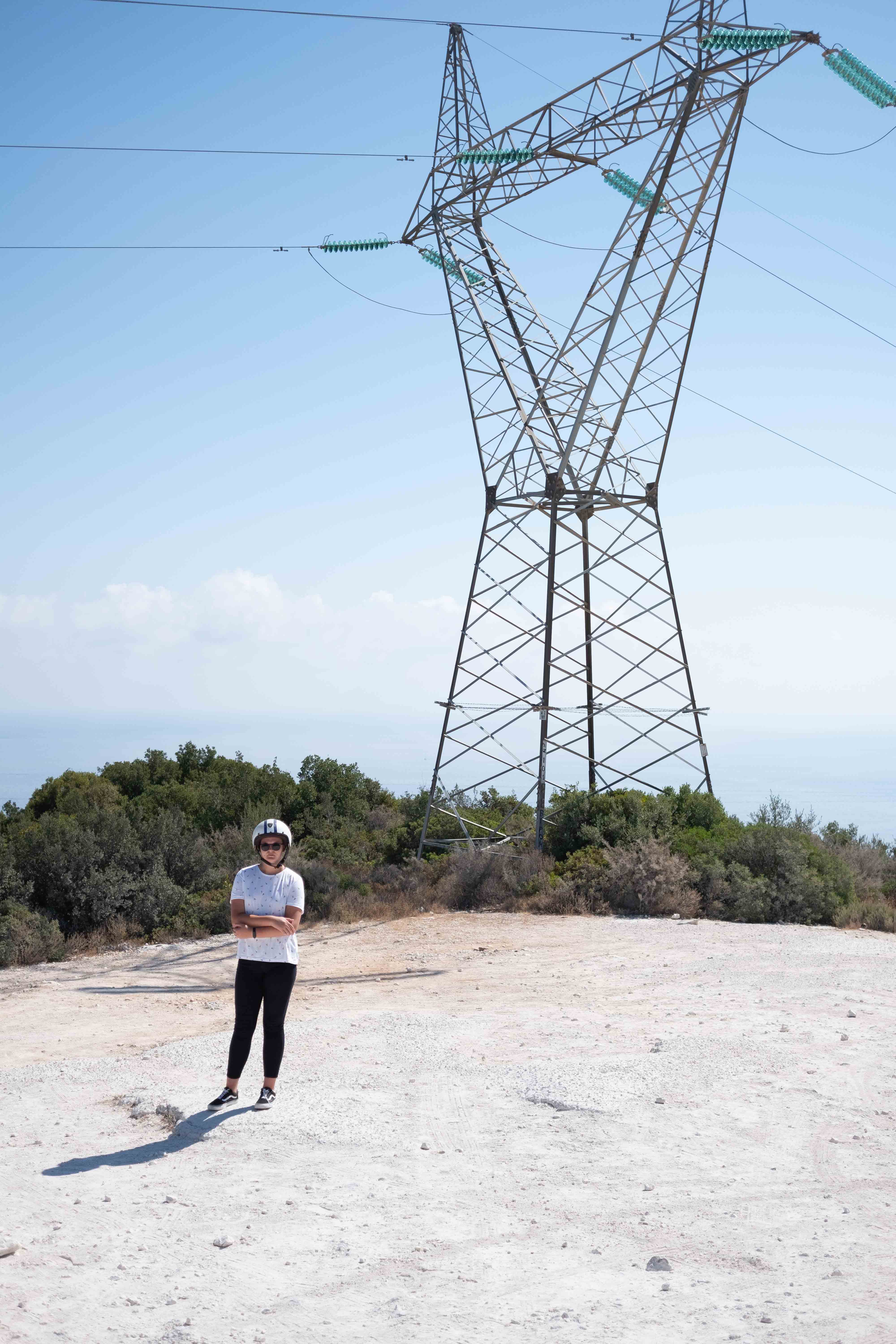 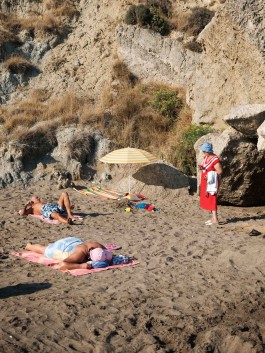 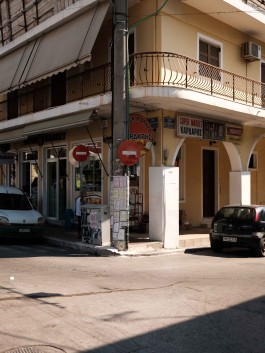 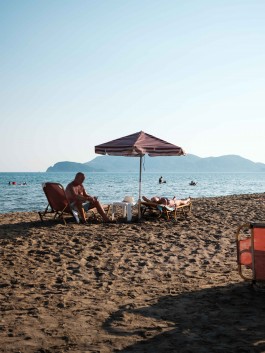 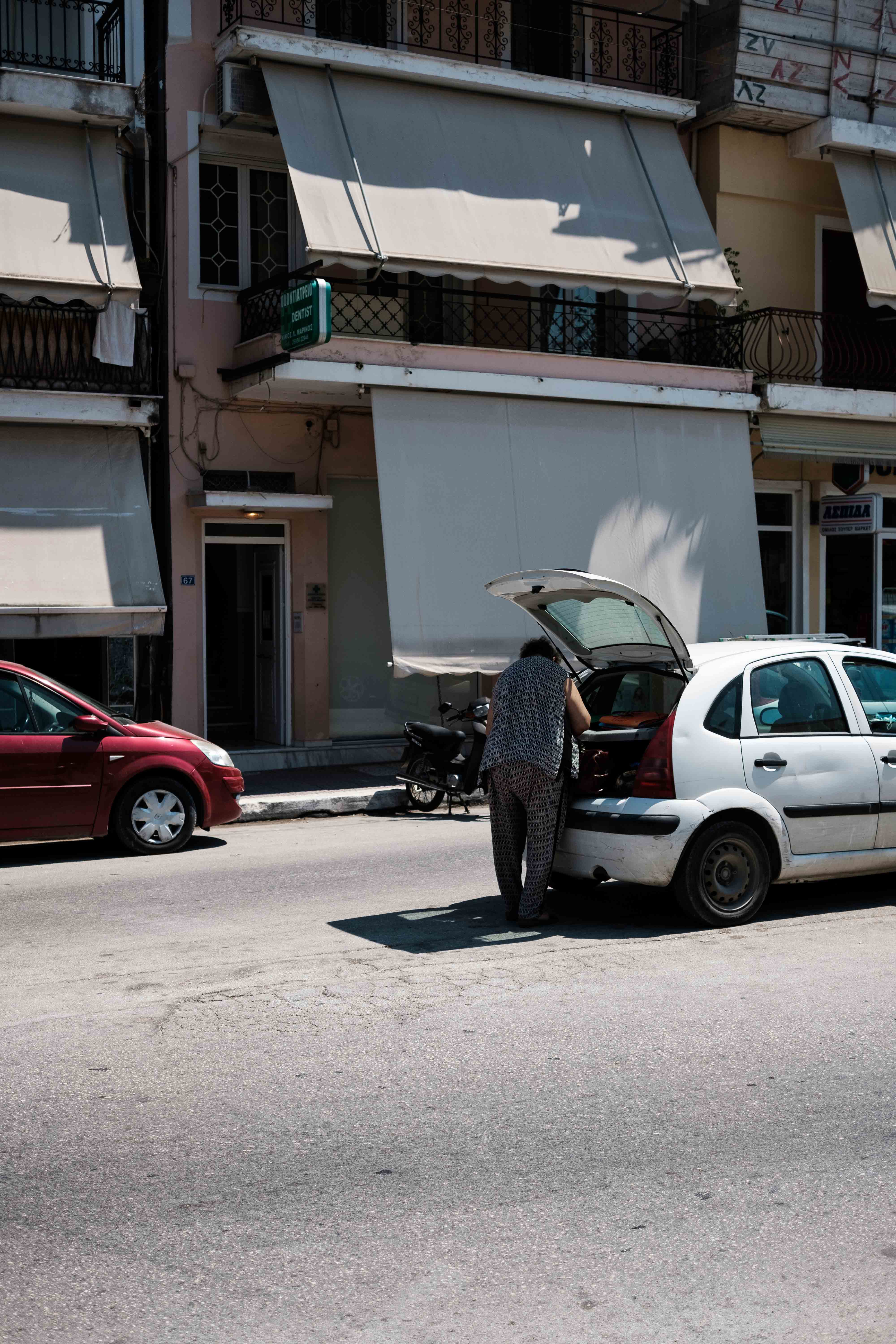 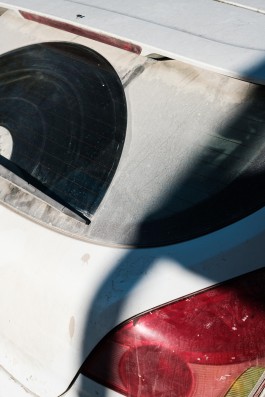 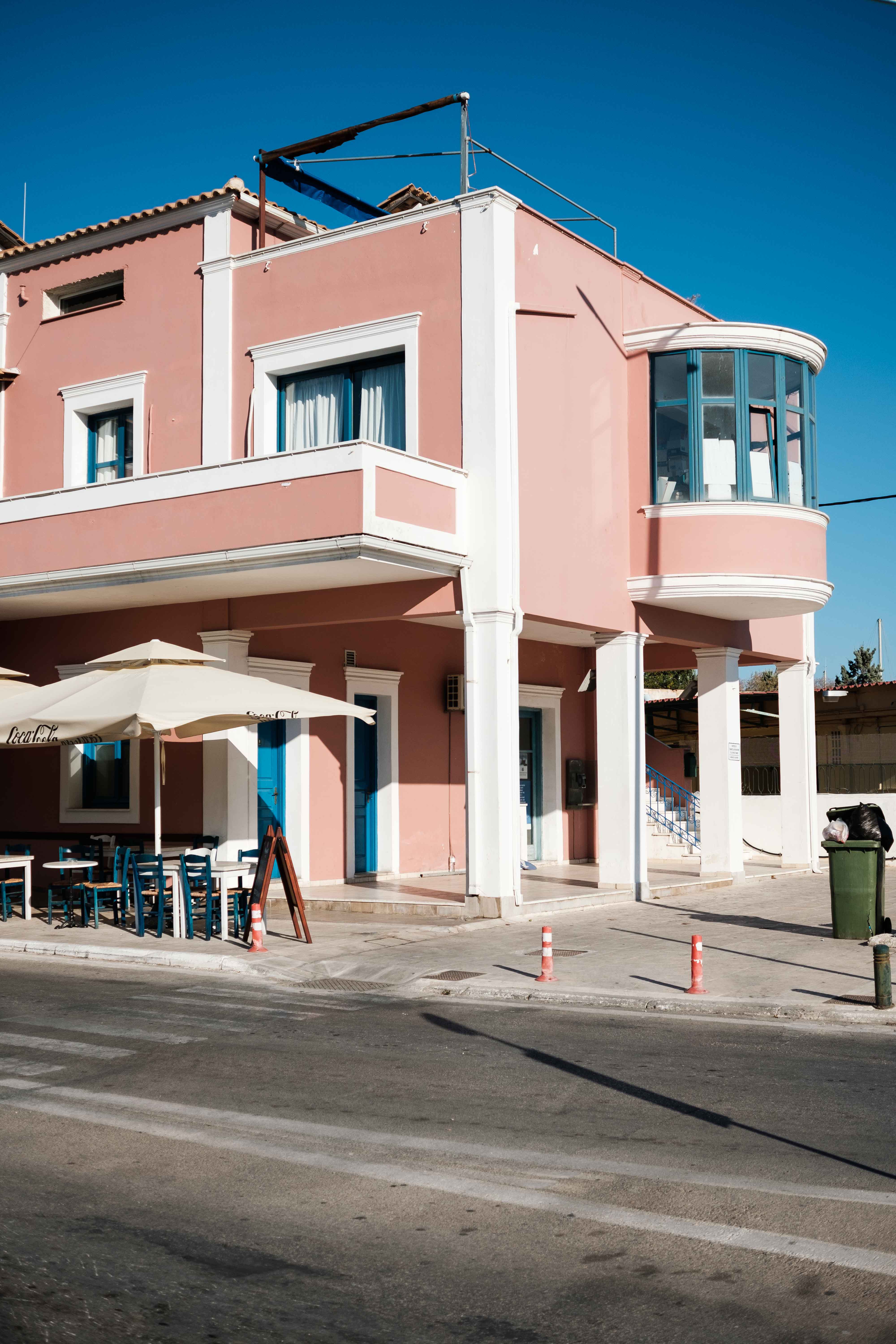 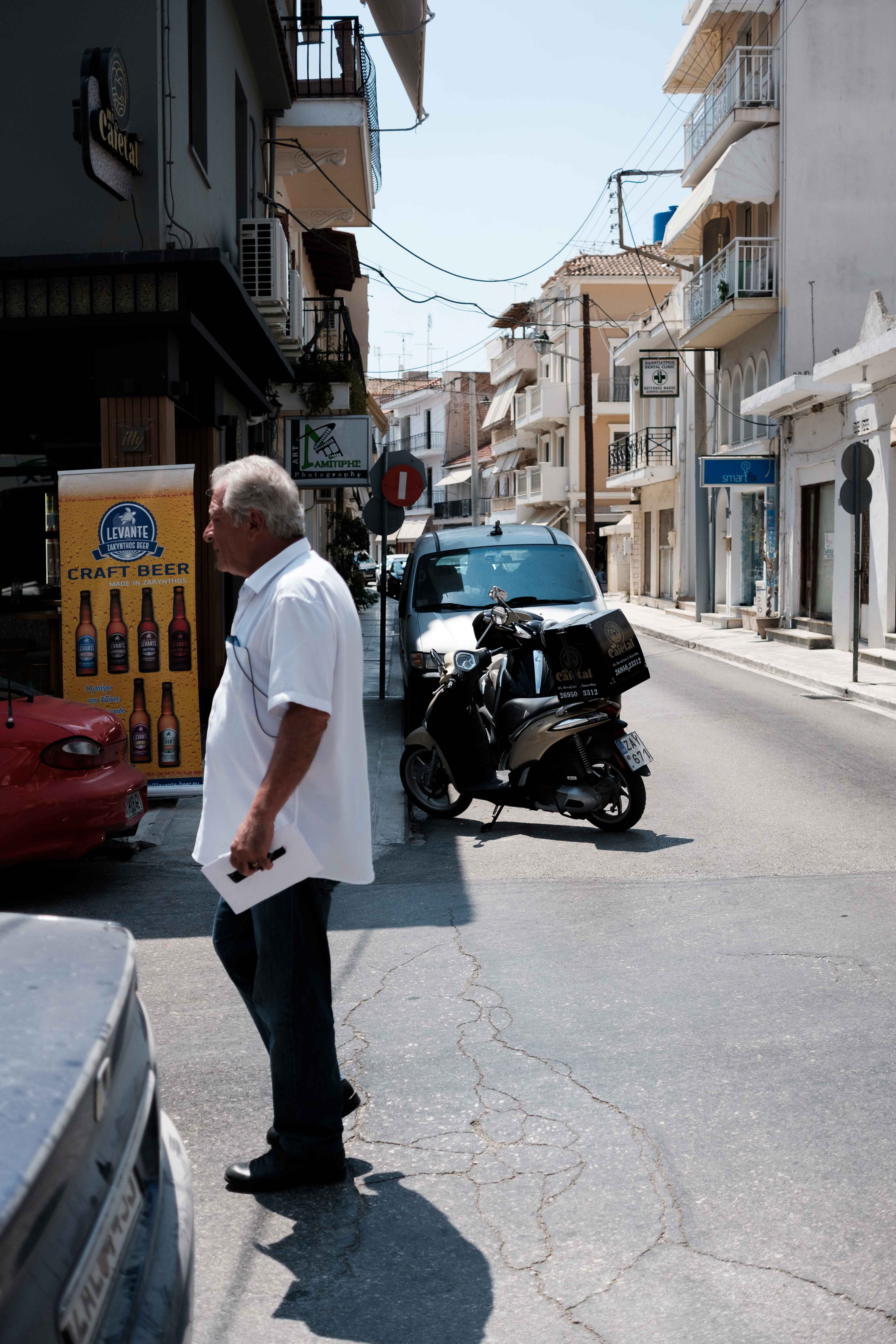 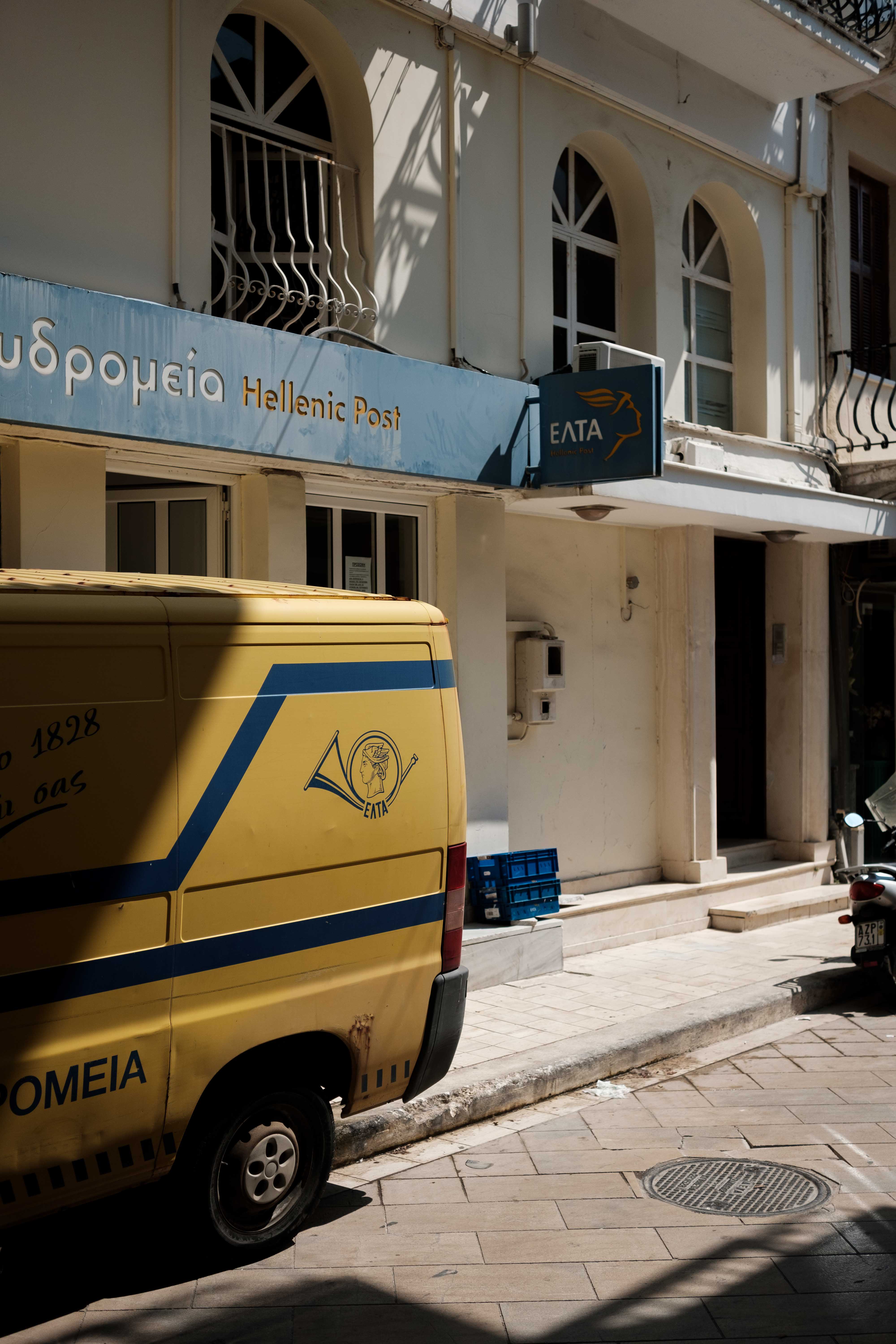 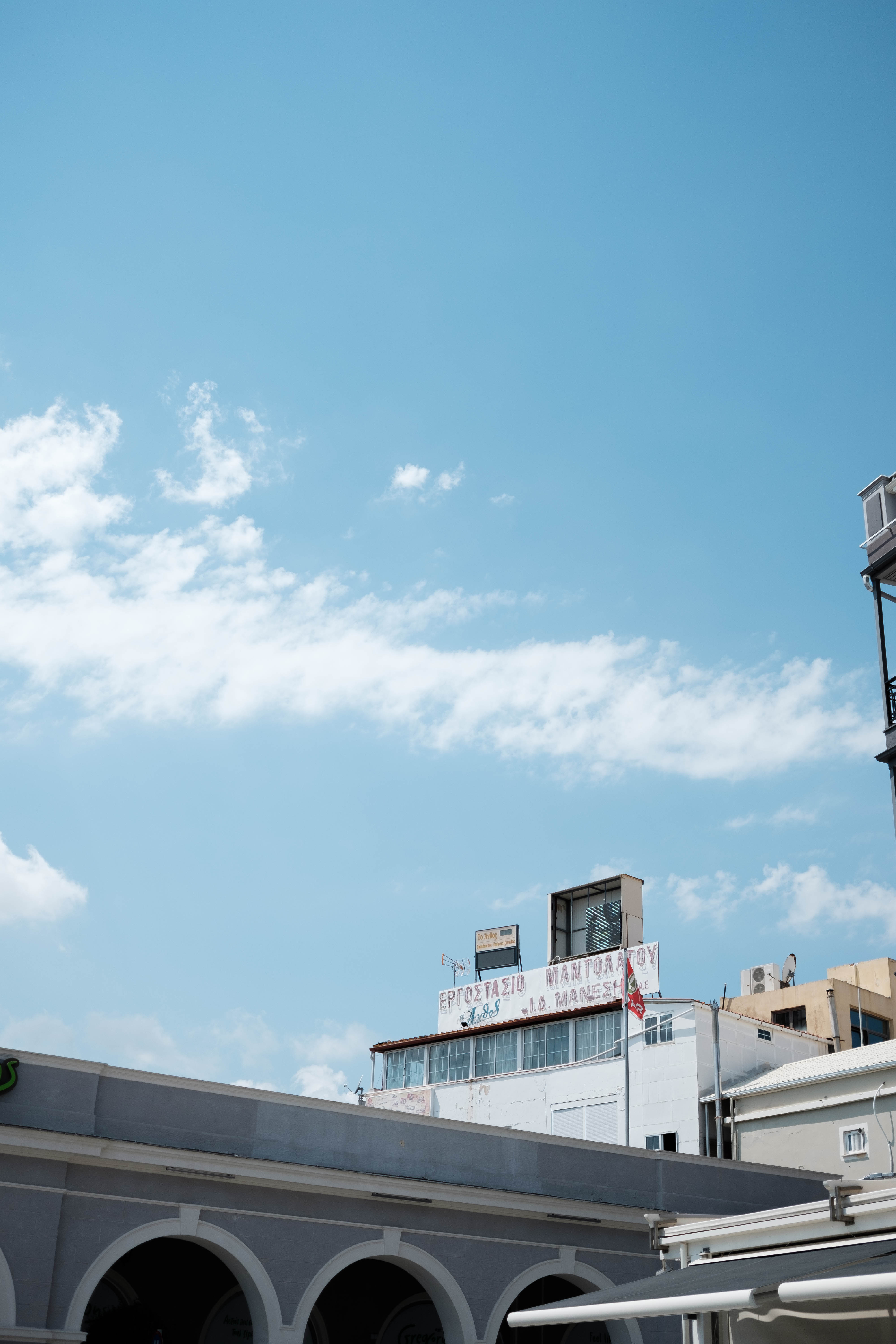